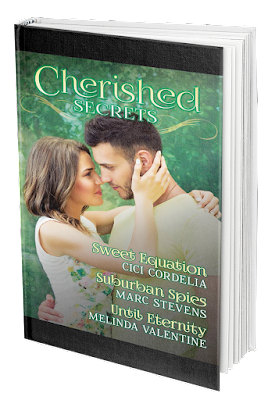 Jo Knight becomes pregnant after a one night stand with whom she believes is the lead singer of Midnight Hour. Not wanting to be labeled a groupie only after a pay day she decided to keep the identity of the father to herself. Until one day they meet again.

Lawson ‘LT’ Nottingham knew the moment he looked at Jo’s twins, that they were his boys. He wants nothing more than to make them a complete family. Can he convince her that what they shared that night was the real thing and that he’s here to stay or will he once again lose the woman he spent years longing for? 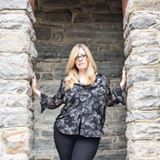 Melinda Valentine is a shower singing superstar, an avid reader and believes music and chocolate can soothe the soul. She resides in West Virginia married to the funniest man she knows and their three wickedly entertaining kids. Melinda is a member of Romance Writers of America and Maryland Romance Writers.