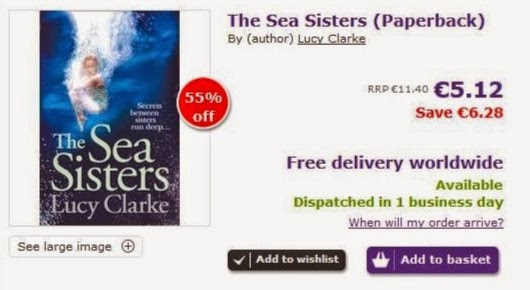 
Sinopse: There are some currents in the relationship between sisters that run so dark and so deep, it’s better for the people swimming on the surface never to know what’s beneath . . .

Katie’s carefully structured world is shattered by the news that her headstrong younger sister, Mia, has been found dead in Bali – and the police claim it was suicide.

With only the entries of Mia’s travel journal as her guide, Katie retraces the last few months of her sister’s life, and – page by page, country by country – begins to uncover the mystery surrounding her death.

What she discovers changes everything. But will her search for the truth push their sisterly bond – and Katie – to breaking point?

The Sea Sisters is a compelling story of the enduring connection between sisters.

Considering how busy this week was, I think my participation in the Wonderfully Wicked Read-a-Thon 2014 was a sucess! I met all my goals and even surpassed some of them:

MY FINAL STATS:
303 pages of The Sea Sisters by Lucy Clarke
130 pages of Swept Away by J. Haymore
108 pages of Capturing the Earl's Love by Jane Lark
108 pages of Misbehaving by Tiffany Reisz
127 pages of The Tales of Beedle the Bard by J.K. Rowling
33 pages of Death in a White Tie by Ngaio Marsh
Total pages read: 809

Enviar a mensagem por emailDê a sua opinião!Partilhar no TwitterPartilhar no FacebookPartilhar no Pinterest
Etiquetas: It’s Monday! What Are You Reading?

A multimillionaire by the age of 27, app developer Evie James is clueless when it comes to hooking up. So she does what any self-respecting geek-girl looking to get laid would do: she programs her own app for landing a hot guy. After a few failed attempts at making contact, beta testing leads her to Caleb Anderson.

Caleb is used to female attention, but finds himself attracted to Evie because of her unique brand of awkward. A master of one-night stands, he's more than happy to show her what she's been missing in the bedroom. But he quickly discovers that one night with a woman like Evie will never be enough for him…

The Scavenger Hunt Challenge is hosted by Kimberly @ The Caffeinated Reviewer and our task is to find as many of these objects on book covers as we can: 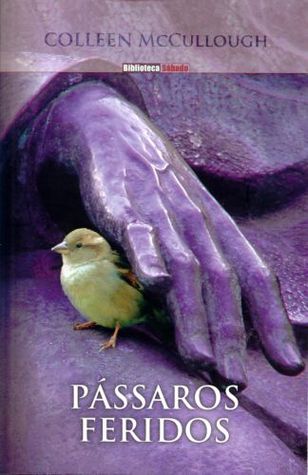 The Thorn Birds by Colleen McCullough 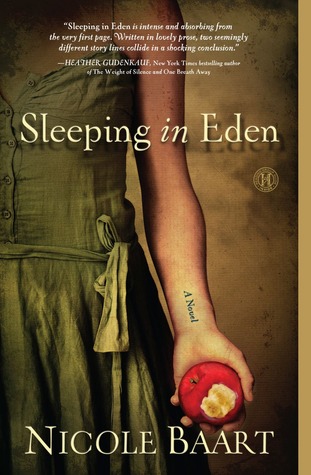 Sleeping in Eden by Nicole Baart 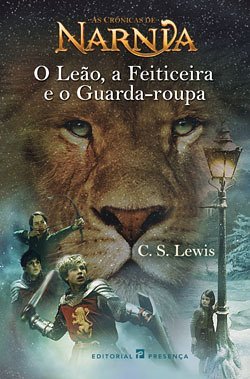 The Lion, the Witch and the Wardrobe by C.S. Lewis 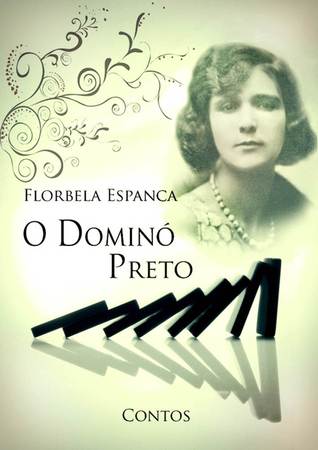 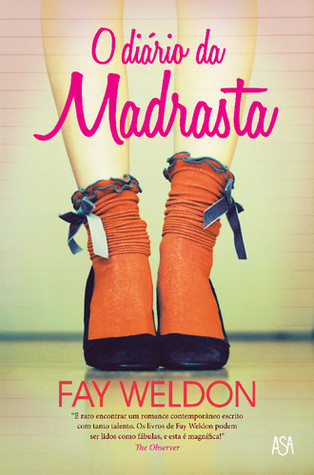 The Stepmother's Diary by Fay Weldon 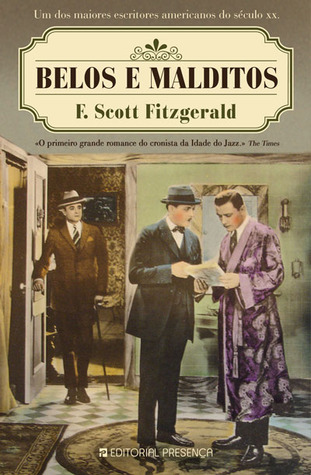 The Beautiful and Damned by F. Scott Fitzgerald 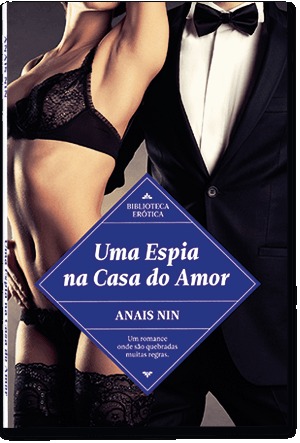 A Spy in the House of Love by Anaïs Nin 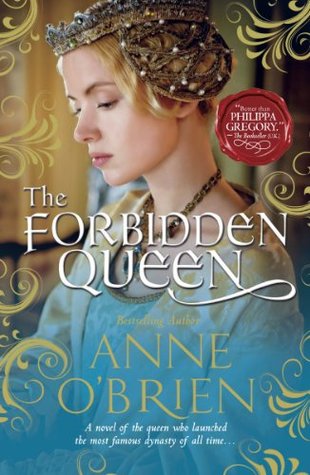 The Forbidden Queen by Anne O'Brien 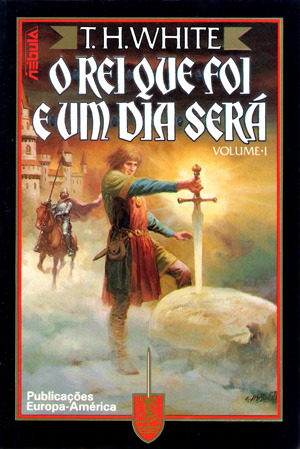 The Once and Future King by T.H. White 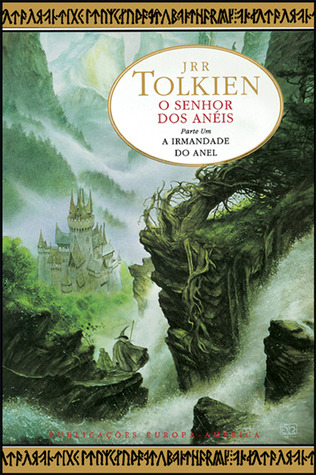 The Fellowship of the Ring by J.R.R. Tolkien 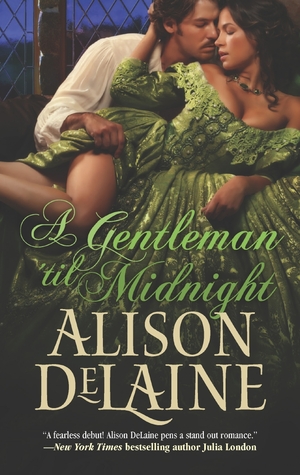 A Gentleman 'Til Midnight by Alison DeLaine 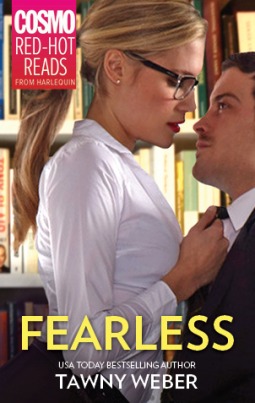 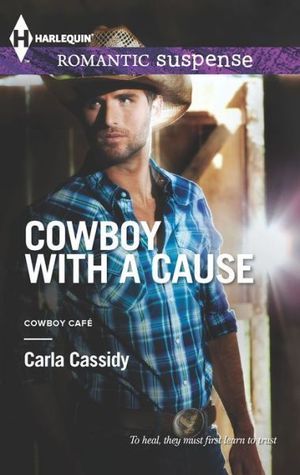 Cowboy with a Cause by Carla Cassidy 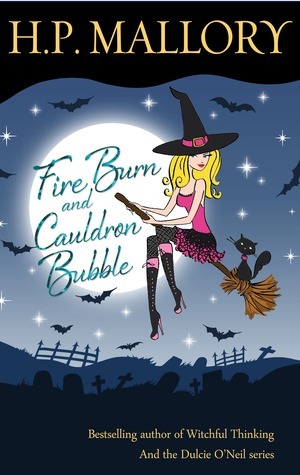 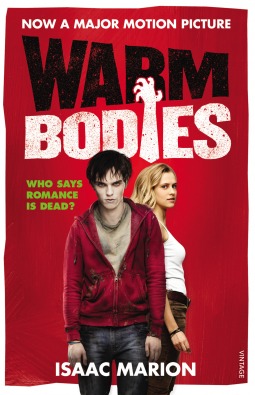 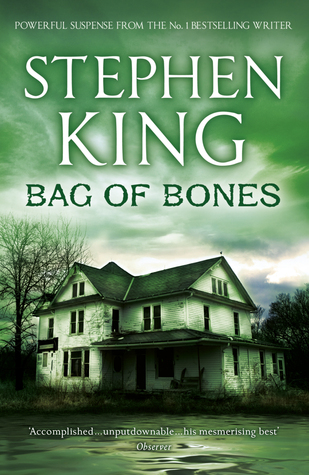 Bag Of Bones by Stephen King 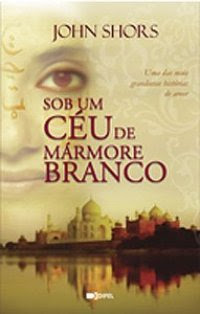 Beneath a Marble Sky by John Shors 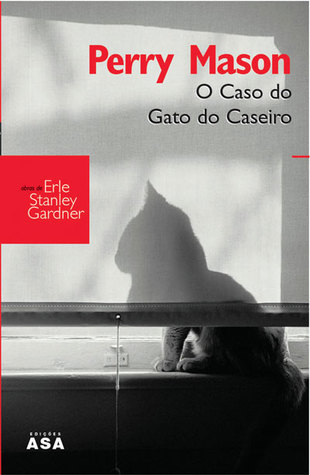 The Case of the Caretaker's Cat by Erle Stanley Gardner 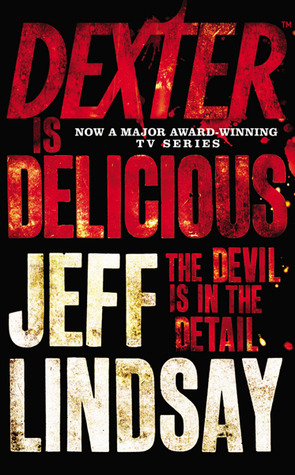 Dexter is Delicious by Jeff Lindsay 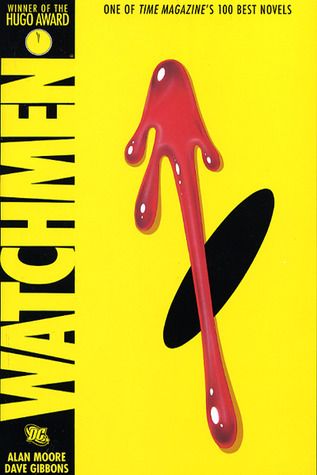 Some of these were not that easy to find... All editions represented above are the ones I own, except for the dominoes category, since I couldn't find any cover with dominoes on my goodreads shelves.
Publicada por Landslide à(s) 13:29 Sem comentários:

Enviar a mensagem por emailDê a sua opinião!Partilhar no TwitterPartilhar no FacebookPartilhar no Pinterest
Etiquetas: It’s Monday! What Are You Reading?

I should have posted this yesterday, but somehow forgot to...


My goals for this read-a-thon:

It's the perfect weather for a read-a-thon, I can't wait for it to start...


It's hosted by My Shelf Confessions and here are the basics:

The  Wicked Wildfire Read-A-Thon is a time when we all get together to dedicate the days of October 17-27 to as much reading as possible. You read as much as you can in order to get yourself a little further through that huge to-read pile! We know real life gets in the way and even if you can’t participate more than one day, you’re welcome to join in on the fun!

In the meanwhile, we will be hosting book-related challenges where you can win some awesome prizes and have a Twitter party at the hashtag #WWReadathon! You can posts updates on your blog, Twitter, Goodreads, Facebook or even YouTube — as long as the profile is public and we all can enjoy your reading progress! Make sure to link to the site where you’ll be sharing your posts/updates with us.

Opinião: "Against the Wall"

Sinopse: Shelly Gelson had it all...a job teaching English at Carver High, her best friend Mel working by her side, and she's engaged to her high school sweetheart Chase Marino. That is until Chase breaks her heart and leaves her for another teacher at the school. Now Shel is left broken hearted and trying to figure out what she wants while watching Chase and the home wrecker make moon eyes at each other.

Enter Matt Fuller, Shel's friend for the past 5 years and the perfect rebound. He's gorgeous, smart, funny and fits into Shel's idea of the right guy. Only problem is there may be more there than just a simple rebound. Is it a way to fill a void left by Chase, or is there more smoldering between these two friends?

Find out what happens when the bell rings and the teenage drama ends and the adult drama begins. Who says being a teacher is boring? They obviously haven't met the teachers at Carver High.

This book is Rated R for adult content.
Sex: Yes!
Profanity: Hell yeah.
Booze: That too.