Valentine's Day Promo: Falling for Her Soldier by Ophelia London 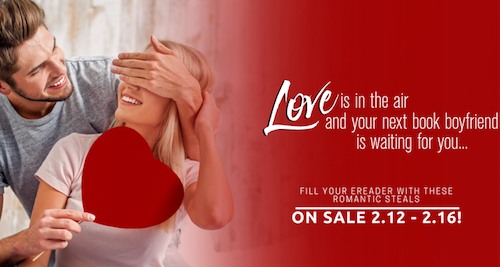 Falling for Her Soldier by Ophelia London 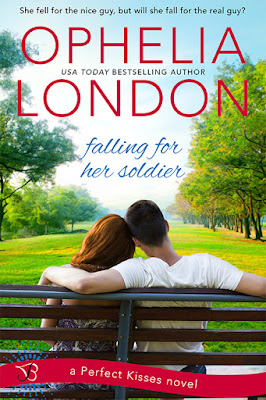 Ex-ballerina Ellie Bell has twenty-four days left until her self-imposed man-less year is up. No more falling for the wrong kind of guy—charming, sexy, bad. Why can't she find someone sweet like Charlie, her soldier pen pal? His e-mails meant the world to her, and she can't stop thinking about him…until she meets Hunter, whose muscles and cocky smile threaten to have her relapsing.

Before Charlie "Big Game Hunter" Johansson's last tour of duty, he'd gone through women like crazy. But after connecting on a real, emotional level via letters with his best friend's sister, Charlie's ready for a relationship—with Ellie. But then her brother introduces him as Hunter. Proving he's no longer a player by becoming her dance partner for an Army benefit seems like it could convince both siblings he's changed. Except the harder he falls for Ellie, the harder it is to come clean. Can he convince her to fall for the real him before it's too late?

“Okay, back to business.”
But Charlie hadn’t been thinking about business for more than an hour. He’d been fairly preoccupied by the tiny bit of blackberry pie filling clinging to the corner of Ellie’s mouth. It had been there for a few minutes and he didn’t have the heart to say anything. It was too cute, and he
enjoyed the way his imagination ran wild with ideas of how to remove it.
“Business,” he echoed.
Ellie pushed aside the pile of napkins she’d been jotting on. “I think the best idea is to have something splendid, something everyone will either want to see or want to be at.”
“You mentioned an auction,” Charlie said, trying very hard to stay engaged in the conversation. But the way she kept licking her bottom lip, almost getting the blackberries but not quite, was driving him to distraction.
“Do you plan on auctioning yourself off?” Ellie asked with a smile.
“Not unless you’re the only bidder,” he couldn’t help saying. He was rewarded with a laugh, and was that the tiniest blush on her creamy cheeks? “Be serious. This is a military town—what goes over big with military people?” She furrowed her brow and stared into the distance.
Charlie didn’t have an answer for her, but it seemed like she was talking to herself, anyway. He’d never been an idea man, but he would support whatever Ellie wanted to do. Maybe if he just kept nodding, he could continue dreaming up ways to remove that dab of blackberry. His ideas were becoming more and more R-rated.
“That’s not half bad,” she said. “What about if we…”
And now she was biting her plump lower lip and twirling a strand of her red hair around one finger. Was she trying to kill him?
“I don’t know, though,” she added. “What do you think?”
Charlie had no idea what she was talking about, but he nodded and said, “Great.”
“Really?” She rested her hand at the back of her long neck and leaned an elbow on the table. Every movement was mesmerizing.
Charlie had never been so taken by simply watching a woman before. But he couldn’t sit and watch forever, not if he didn’t want his head to explode.
“I think…I think it might work,” she said. “We don’t have much time. Do you think we can pull it off?”


The only thing he wanted to pull off was her— 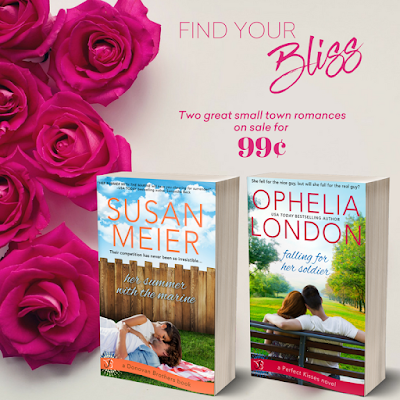 USA Today bestselling author Ophelia London was born and raised among the redwood trees in beautiful northern California. Once she was fully educated, she decided to settle in Florida, but her car broke down in Texas and she's lived in Dallas ever since. A cupcake and treadmill aficionado (obviously those things are connected), she spends her time watching arthouse movies and impossibly trashy TV, while living vicariously through the characters in the books she writes. Ophelia is the author of SOMEDAY MAYBE; DEFINITELY, MAYBE IN LOVE; ABBY ROAD; the Perfect Kisses series including: FALLING FOR HER SOLDIER, PLAYING AT LOVE, SPEAKING OF LOVE, and MAKING WAVES; and the upcoming Sugar City series for Entangled's Bliss line. Visit her at ophelialondon.com. But don't call when The Vampire Diaries (or Dawson's Creek) is on. 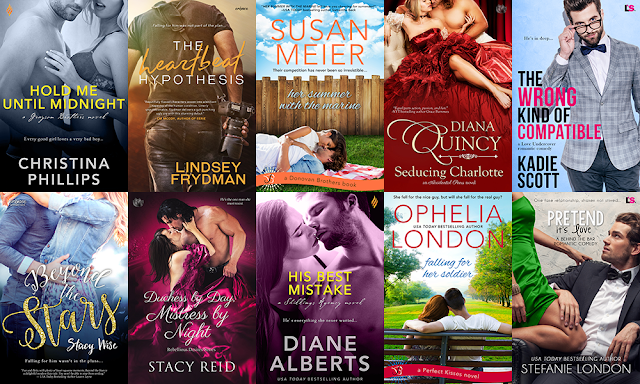